Get fresh music recommendations delivered to your inbox every Friday.

by The Dead Flags 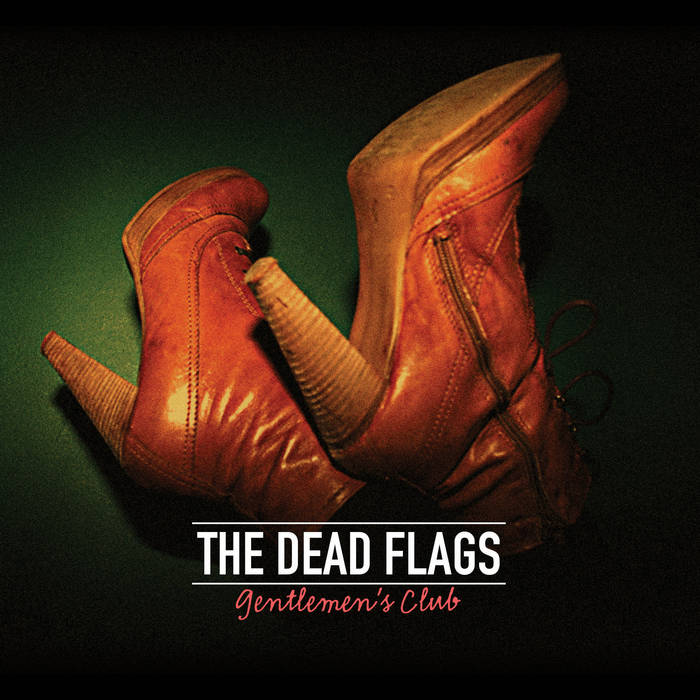 The debut album from Dublin popsters The Dead Flags, re-released with 11 extra tracks including singles, remixes, live recordings and more.

"Thrilling slabs of guitar-oriented rock... The Dead Flags are a band for the future."
- Irish Independent

"A rousing set of no-nonsense pop and rock tunes... so explosive it's in danger of self combustion."
- Irish Daily Star

All songs written by Billy Fitzgerald

Bonus Tracks:
"You Got It Wrong" & "What It's All About"
Performed by Billy Fitzgerald, Dave Power and Paul Byrne.
Recorded by Shane Cullen at K9 Studios, Dublin.
Mixed by Ciaran Bradshaw
Mastered by Fergal Davis

Bandcamp Daily  your guide to the world of Bandcamp